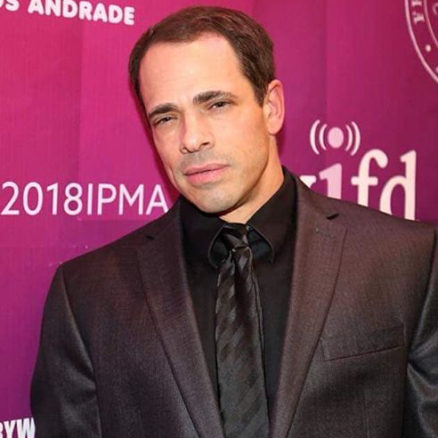 After becoming a professional “B-Boy” (breakdancer/ popper) in his younger days, Karl decided to go back to school to pursue his Master’s degree and became a full-time high school English teacher.

He has toured up and down the East Coast and Canada performing at both dance events, concerts, and music festivals doing what he loves best: MCing, rapping, singing, and dancing.

In addition to his adventures in music, Karl is also a father of two children, football coach, physical trainer, published poet, and movie critic. Karl is also very proud of his Portuguese heritage and is very involved in the local Portuguese community. Among his best accomlishments are being nominated for the 2017 IPMA (International Portuguese Music Award) for best hip-hop song, and being nominated for 2016 AND 2017 IPMA People’s Choice Award.